There was a time, back in the day, when I couldn’t get enough Ultima. Sadly, Ultima IX fairly well put a dent in the magic of the series. I did, though, play all of the original Ultima games when they were released, including a pair of very early forays into the realm of 3D games called Ultima Underwold : The Stygian Abyss, and Ultima Underworld II : Labyrinth of Worlds.

For the time, the technology in the Underworld games was pretty amazing, considering we didn’t have 3D accelerators yet, and everything was done in software. The first two games are available from GoG as a bundle, though modern players may find aspects of the game’s interface and engine frustrating. As cool as they were back then, the list of game engine features in Ultima Underworld are the kind of things that developers don’t even have to think about these days because they are built into all of the graphics cards already. 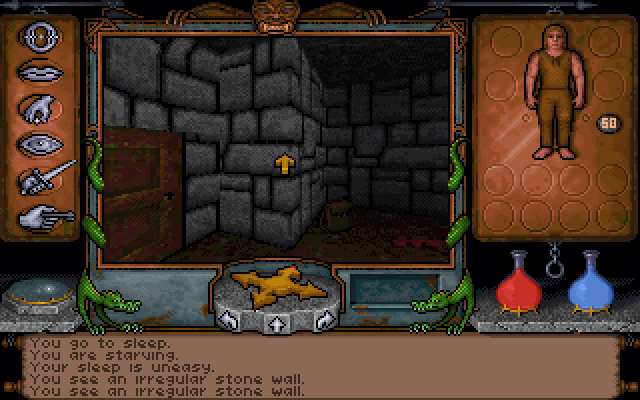 Fast forward 22 years, and many members of the original team that produced Ultima Underworld (first as Blue Sky Studios, and later Looking Glass – Yes, the same Looking Glass that did the first two Thief games and the System Shock series) have launched a Kickstarter campaign to revive the franchise as Underworld Ascendant.

As you can imagine, the technology has improved pretty drastically since 1992, and OtherSide Entertainment is putting together what looks to be a fitting return to the Stygian Abyss. 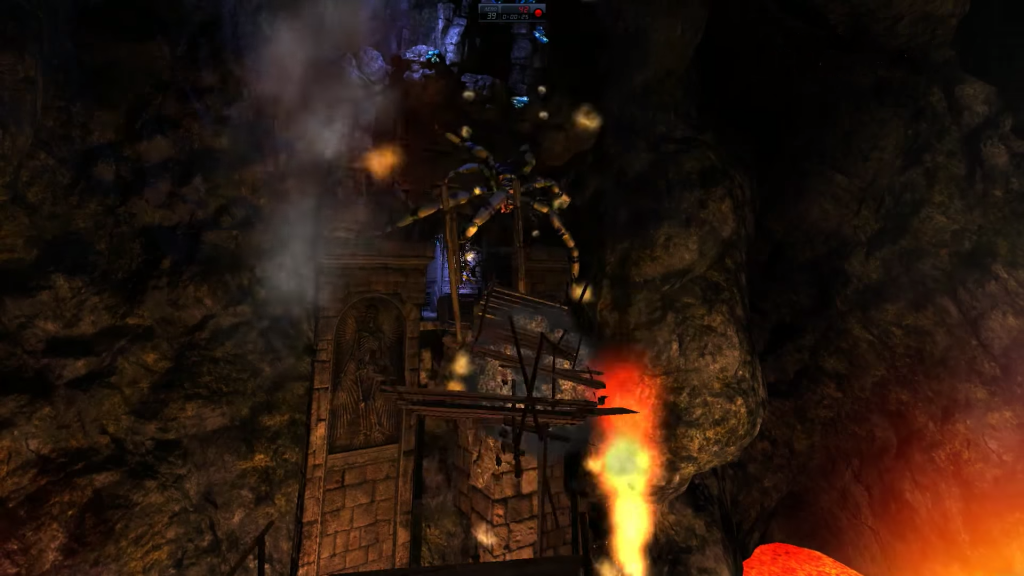 The Kickstarter campaign lists several interesting technologies that could make for a great game if the team manages to pull them off. For one thing, they are implementing what they call an Improvisation Engine, which moves away from developer-scripted storytelling and builds a custom story around the player and the choices and actions they take in the game.

Stretch goals include an “Underworld Builder Toolkit”, and the addition of Co-Op multiplayer.

The revival of old RPG franchises on Kickstarter is becoming something of a trend, with Shadowrun, Wasteland, Torment, and now Ultima Underworld (and soon the Bard’s Tale!) all getting the Kickstarter treatment. In my opinion, this is a great thing. These were the games I grew up with, and returning to these worlds has been, and I hope will continue to be, great fun.

Head on over to the Kickstarter page and back the project! As of this writing there are still a couple hundred $20 slots left that get you the game when it is released (estimated to be November of 2016).